get involved at st mary's 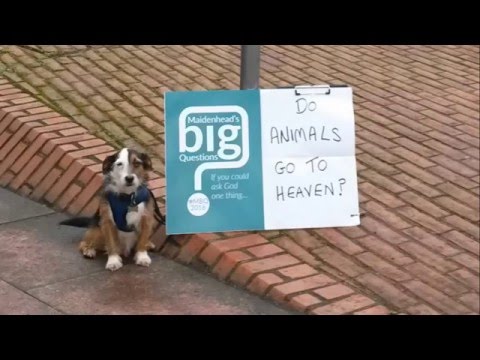